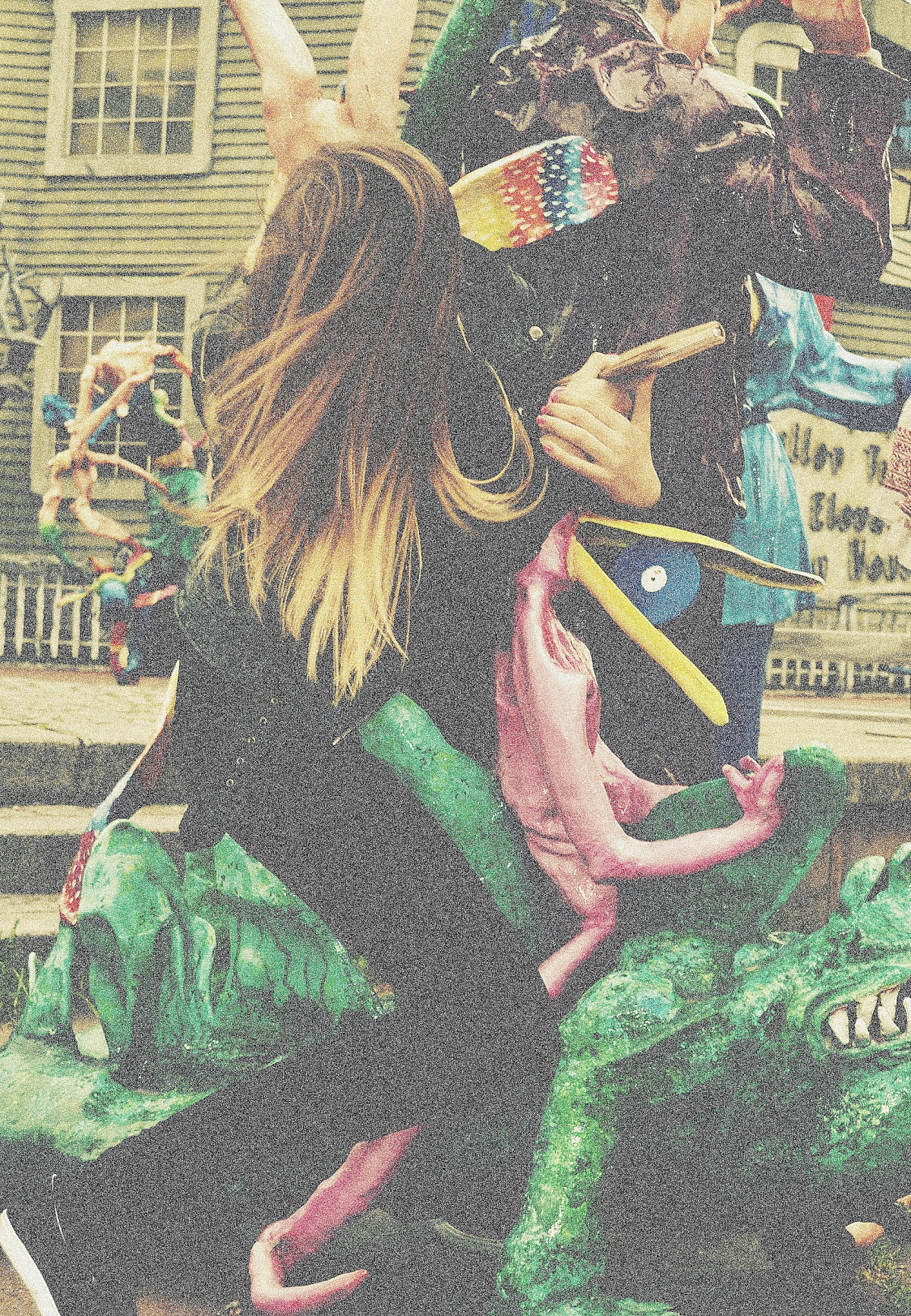 The area that makes up the modern Prater was first mentioned in 1162, when Emperor Friedrich I gave the land to a noble family called de Prato. The word “Prater” was first used in 1403, originally referring to a small island in the Danube north of Freudenau, but was gradually extended to mean the neighbouring areas as well.

The land changed hands frequently until it was bought by Emperor Maximilian II in 1560 to be a hunting ground. To deal with the problem of poachers, Emperor Rudolf II forbade entry to the Prater. On April 7, 1766, Emperor Joseph II declared the Prater to be free for public enjoyment, and allowed the establishment of coffee-houses and cafés, which led to the beginnings of the Wurstelprater. Throughout this time, hunting continued to take place in the Prater, ending only in 1920.